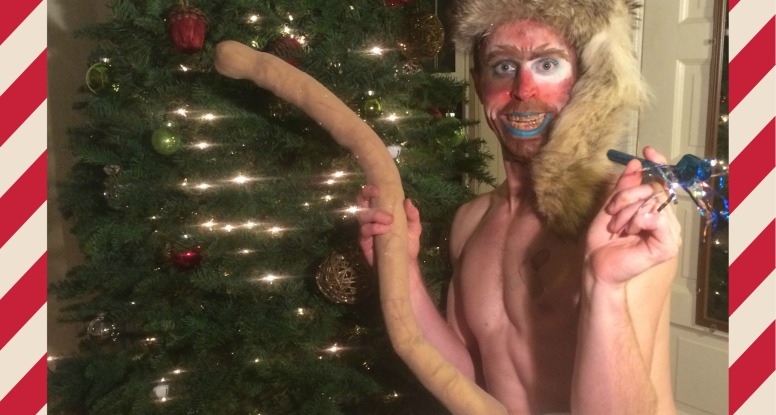 Happy New Year From Antic in a Drain!

After four months of travel which included touring The Greatest Monkey Show On Earth to two fringe festivals in Edmonton and Vancouver, Canada and traveling with the love of my life to Colorado, Thailand and Washington, DC, I am finally settling back into San Francisco and getting a chance to breath (kind of). I’m feeling blessed and fulfilled by all the experiences I had the good fortune to have this year and look forward to building upon this momentum for 2015.

One of my goals for 2015 is to keep a regular blog. I will be writing posts about my 2014 tour experiences, my travels in Thailand, my current projects and travels, my thoughts on art and world events and whatever the heck else inspires me to write something.

Here’s some of the special happenings that defined 2014 for me:

In 2015 I will continue to tour and develop the Monkey Show. I am also excited to be joining forces again with Firefly Theatre and Circus in Edmonton, Canada this year. I had an incredible time working with Firefly in 2013 on their production of Craniatrium. For two weeks in March I will go to Edmonton to collaborate in the development of a new piece which is slated to premiere in 2016.  This year I’m also thrilled to help my girlfriend who is creating her own solo show and company. Her company name is Bad Bad Bunny and I’m excited to see what she comes up with. I am also writing grants and beginning work on some new ideas. One is a web series about an antic living in a drain. The other is a satire about dwindling natural resources and what happens when nature strikes back at the superior species. But more on that stuff later.

Thanks for reading! And Happy New Year!